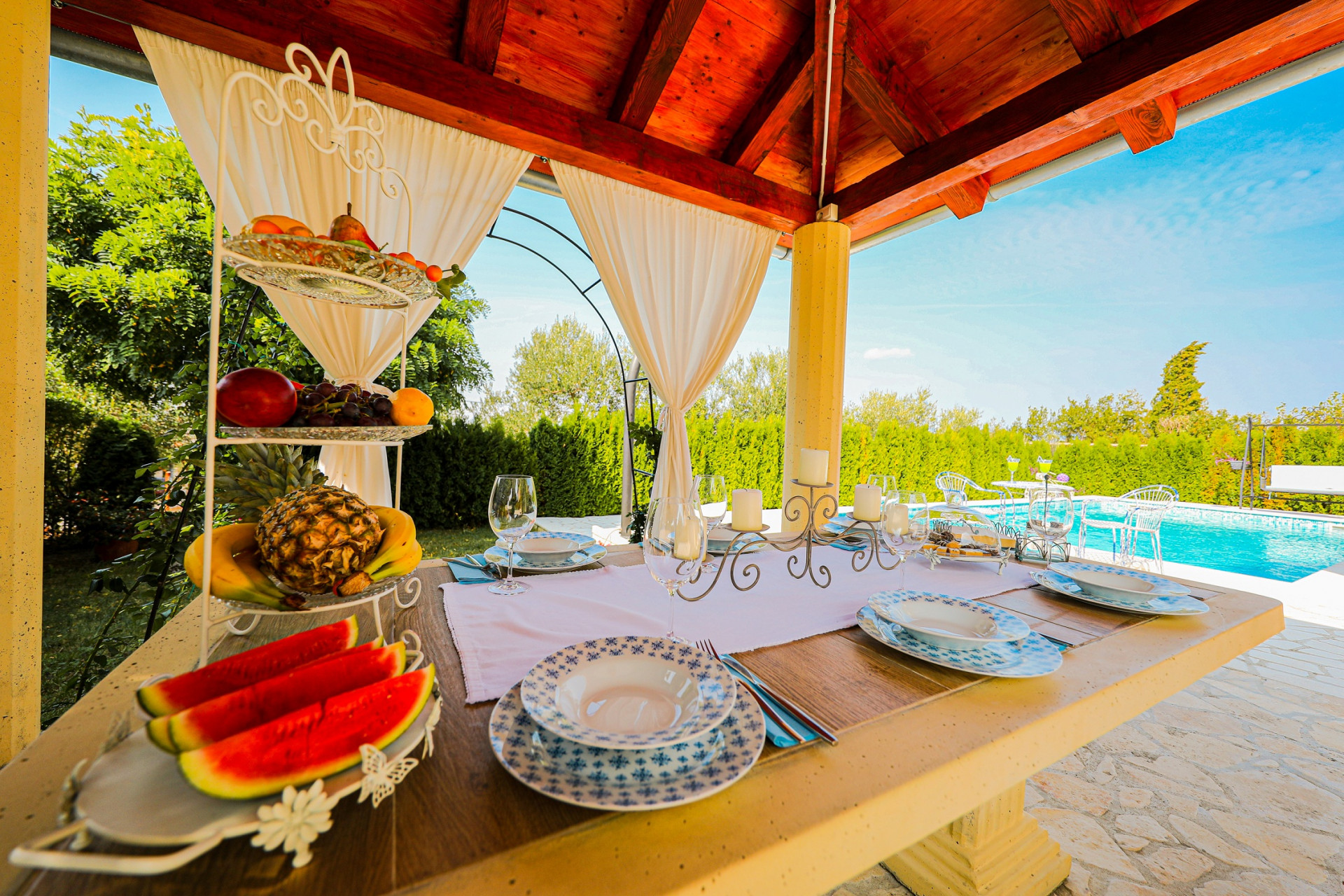 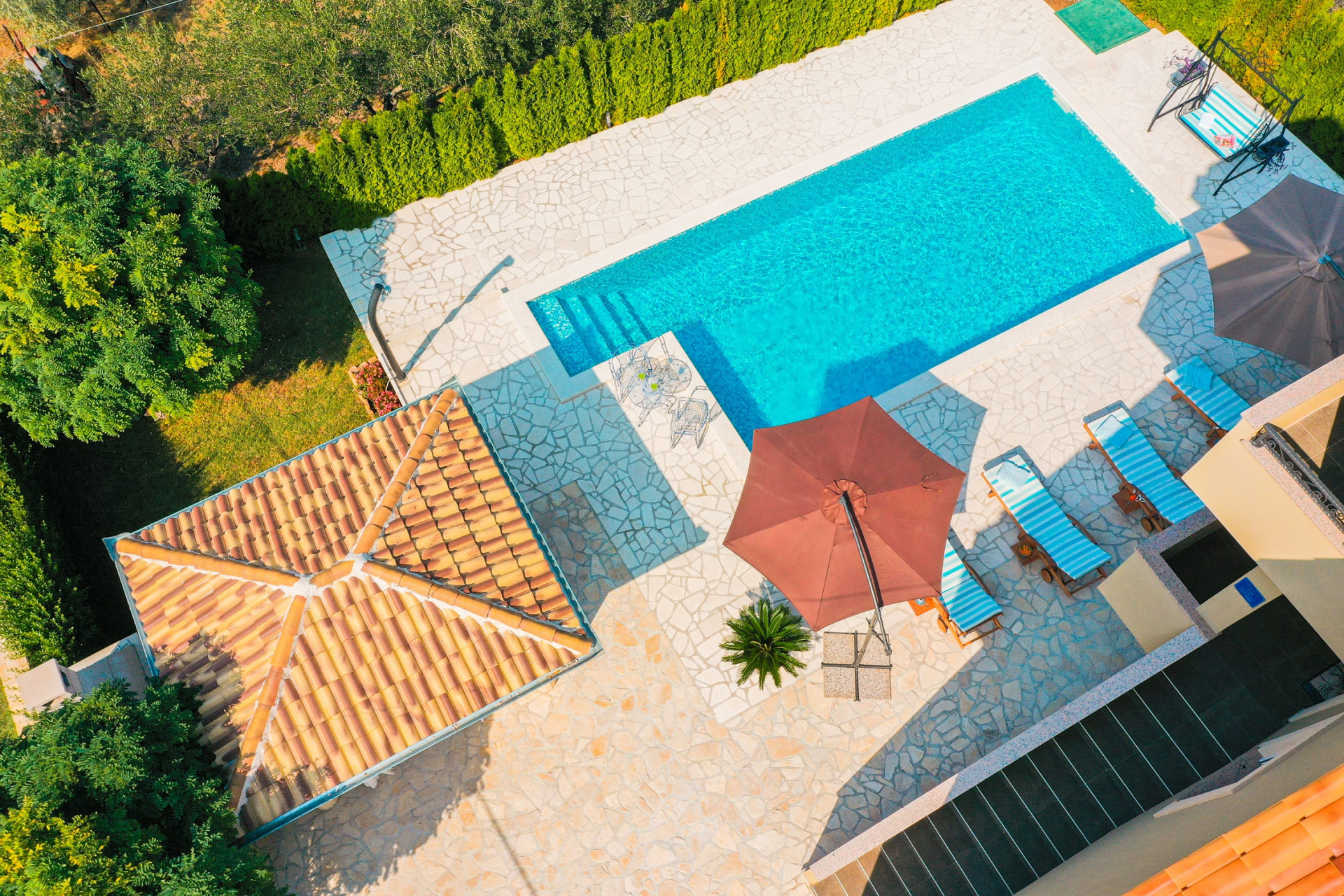 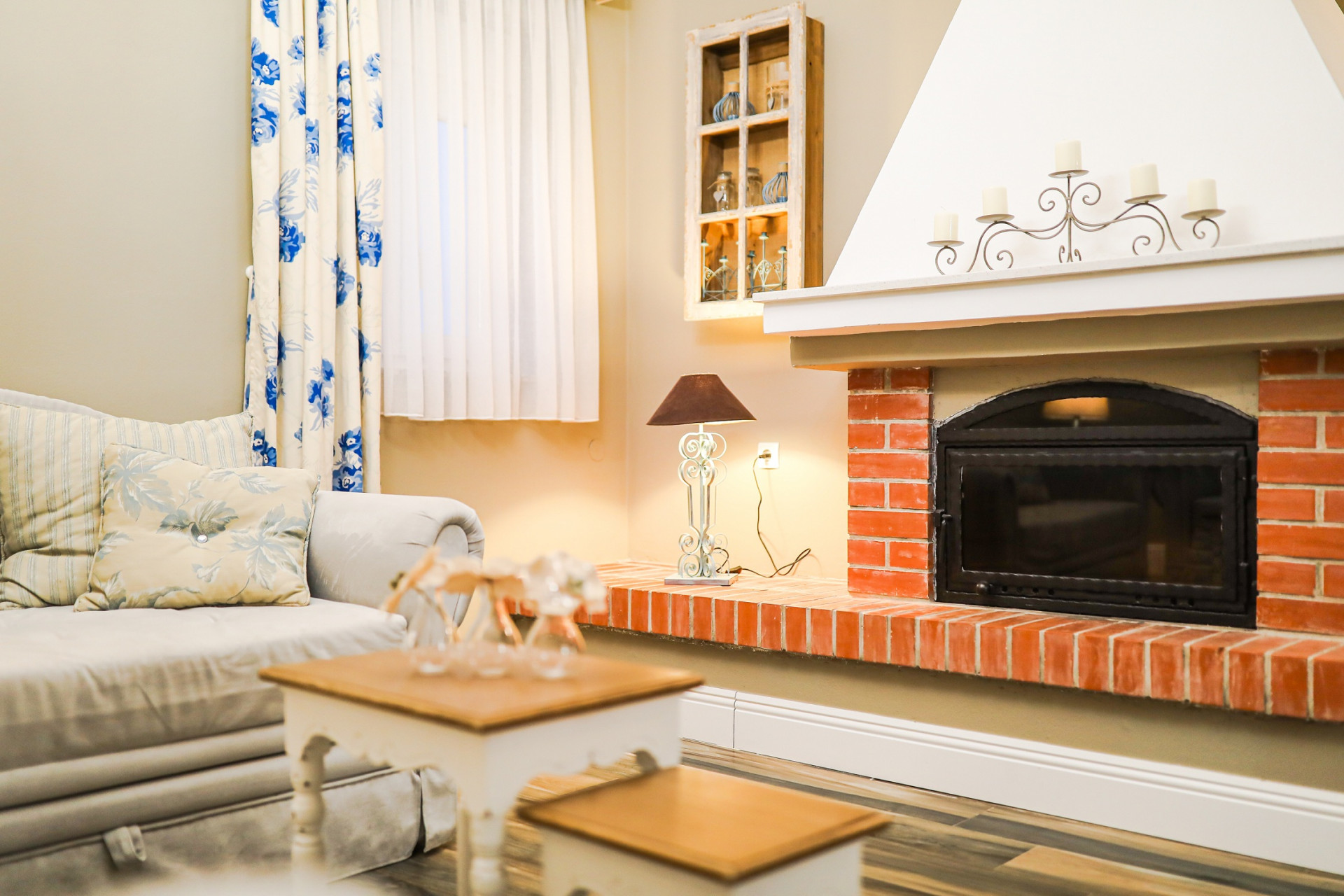 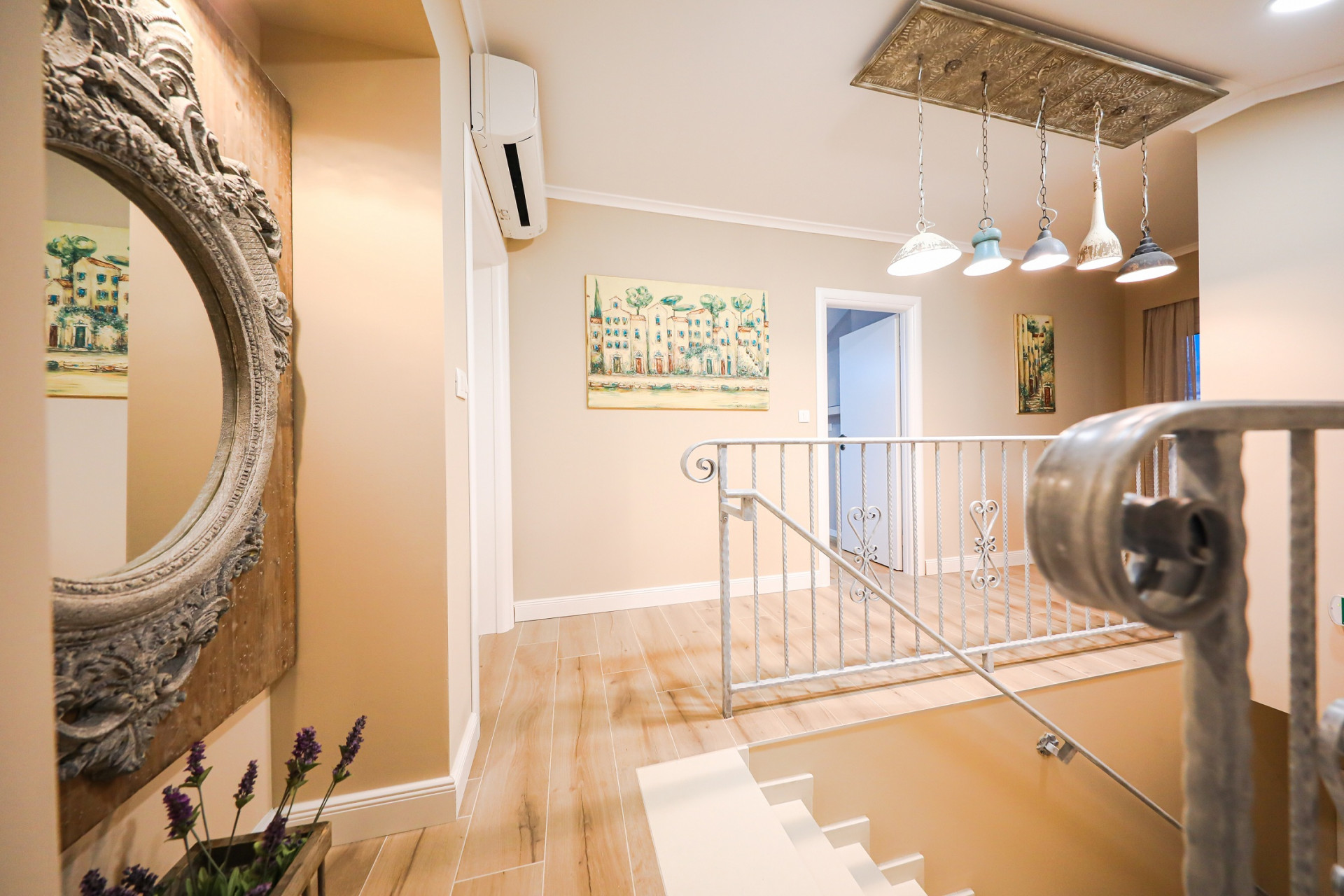 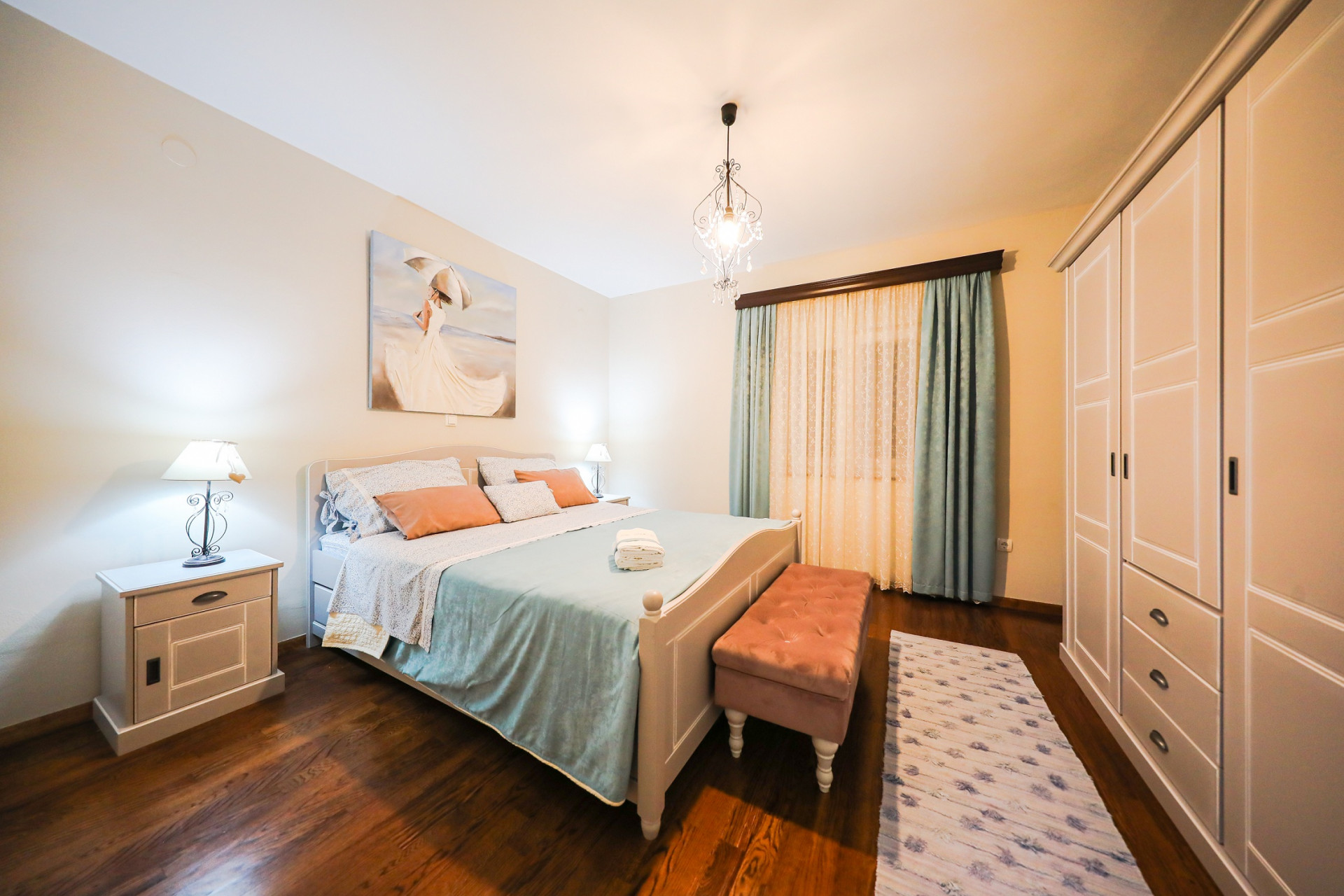 For your perfect vacation in Zadar

The property was built in 2016 and has air-conditioned accommodation with a patio.

END_OF_DOCUMENT_TOKEN_TO_BE_REPLACED 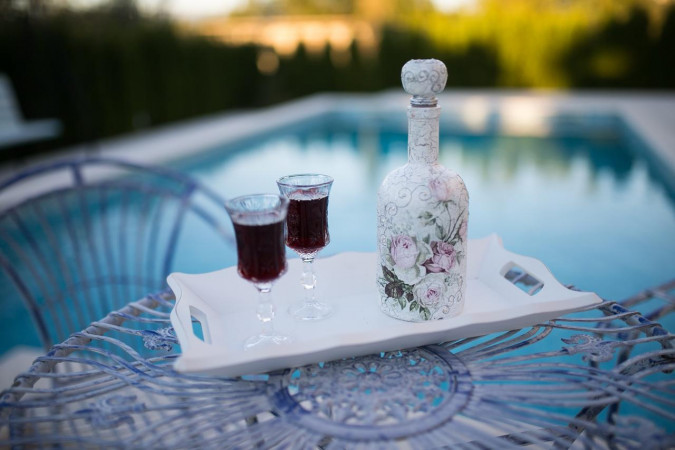 Luxury rooms for vacation from dreams

The villa features 4 bedrooms, a flat-screen TV with satellite channels, an equipped kitchen with a dishwasher and a microwave, a washing machine, and 3 bathrooms with a bath.

The villa offers 4-star accommodation with a sauna. A barbecue and a sun terrace are featured at Villa Kontrada.

END_OF_DOCUMENT_TOKEN_TO_BE_REPLACED 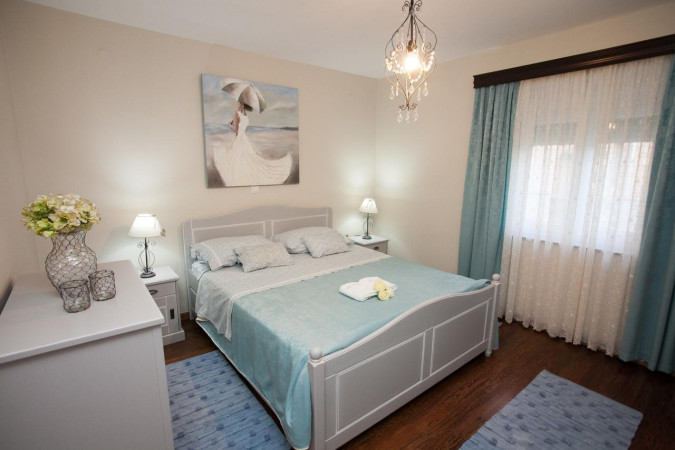 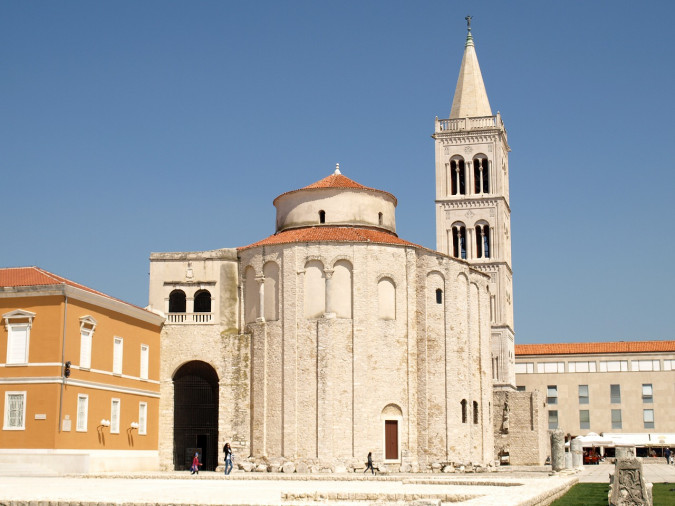 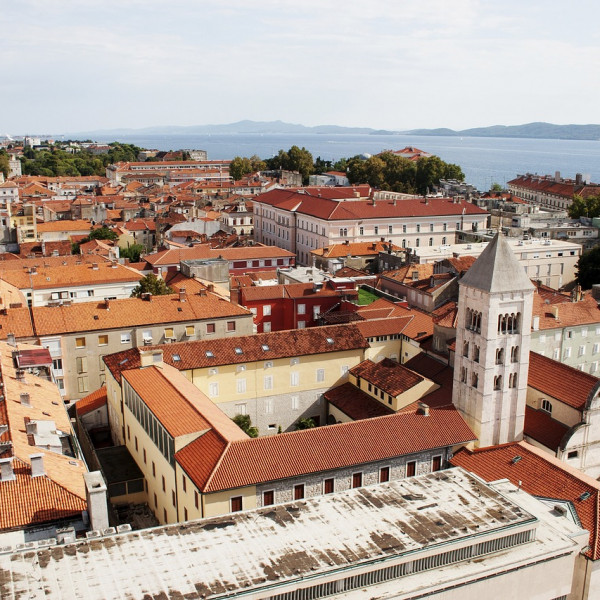 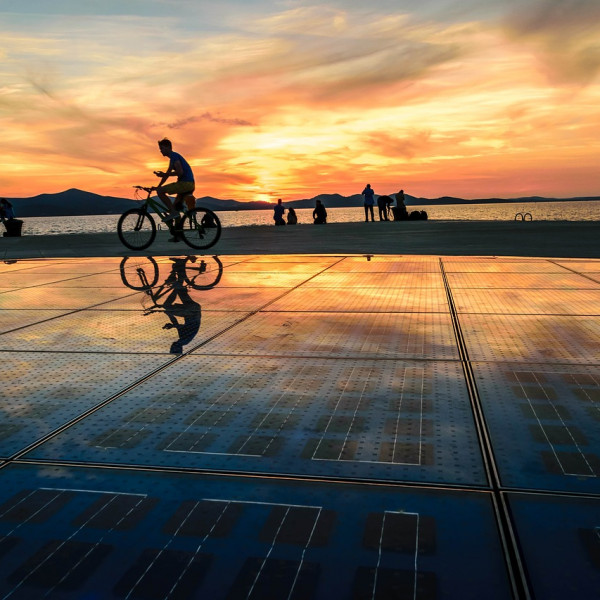 A city that according to the words of the Byzantine emperor and travel writer Constantine Porfirogenet is older than Rome, nowadays is one of the stronger tourist centres in Croatia. Every year Zadar is visited by hundreds of thousands tourists among which many famous people from the world of business, politics, film and entertainment.

It is also known as a city of various events that make it one of the most interesting and attractive cities to visit. Its creative genius is demonstrated by the modern world known works such as the Sea Organ and Greeting-to-Sun installation.

Centuries old tumultuous history, destruction and reconstruction have all left scars but also many written documents which are today a valuable cultural heritage of the city.

The historical periods have left preserved churches and cultural monuments with visible art from all styles of architecture dating from the Roman period and the middle Ages to modern architecture.

There are about 70 of these in the old nucleus while the remaining ones can be found in the surroundings making up more than 600 cultural monuments.

Sea Organ and Greetings to the Sun

A unique venture in the world today offers every visitor of the extreme end of the Zadar peninsula a perfect gift of nature and human creativeness – the music of the sea organ.

Right next to the cruiser landing on the waterfront with “the most beautiful sunset in the world”, the wind and waves hold a never ending concert. As soon as it was built, the Sea Organ became a magical bait and a cult venue of every itinerary.

Stone steps hide beneath them the mystic formula of music coming out of stone. A city with symbols dating from the Roman Empire and Pre-Romanesque period to the Renaissance and Modernism was surprised by the possibility of even today being able to create a new symbol of recognition and to enjoy it.

The Greetings to the Sun, right next to the Sea Organ, is a play of lights in the rhythm of the waves. Three hundred multi-layered glass panels have been placed in a 22-metre-diameter circle.

This playful game of lights in the rhythm of the waves and the sounds of the sea organ is added to the “most beautiful sunset in the world”. The small circles next to it are symbols of Solar System planets.

END_OF_DOCUMENT_TOKEN_TO_BE_REPLACED 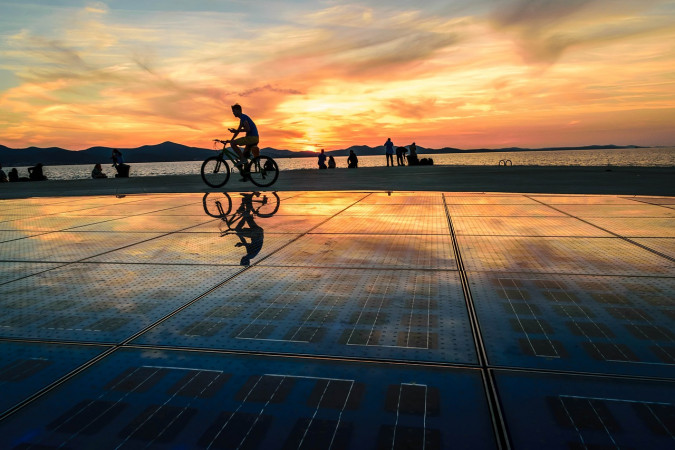